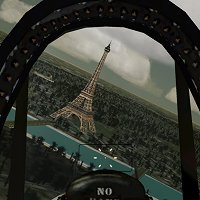 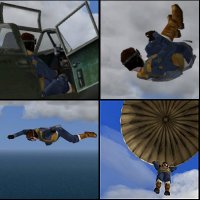 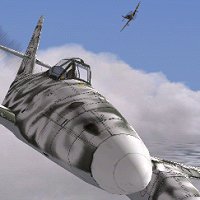 "Combat Flight Simulator 3 is the most detailed and immersive World War II PC combat flight simulation ever, letting you experience what it is really like to be a WWII combat pilot over Europe.

Set in Europe from 1943 to the end of the war, players can enlist and fly for the US Army Air Force, the RAF, or the Luftwaffe. With an emphasis on tactical air power, many of your missions will focus on Air Superiority, Close Air Support, and Tactical Bombing.

Feel the heart pounding rush of strafing enemy positions at 350 mph, 600 feet above the European countryside, guns blazing and bombs blasting, its As Real As it Gets! "